50 years of forging solutions that help people and nature prosper. Solutions that help people and nature

Protect Nature While You Work! Join Us At The Office and In The Field. 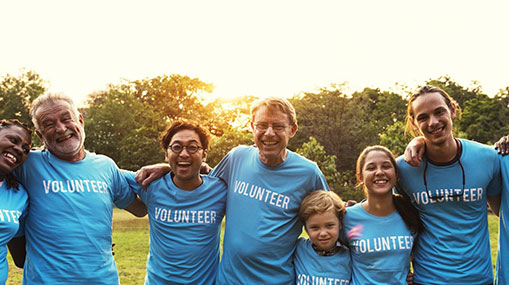 Our Donation Is Hope For Poor Childrens Modifying the environment to fit the needs of society is causin Mission to create an army of Greta Thunbergs

About 70 Million People Belong to the Youngest

Every day more than 60 people sign up for news and alerts, to find out when their support helps most. Will you join them? (Read our privacy policy.) Mbwirandumva in trade of Handcrafts 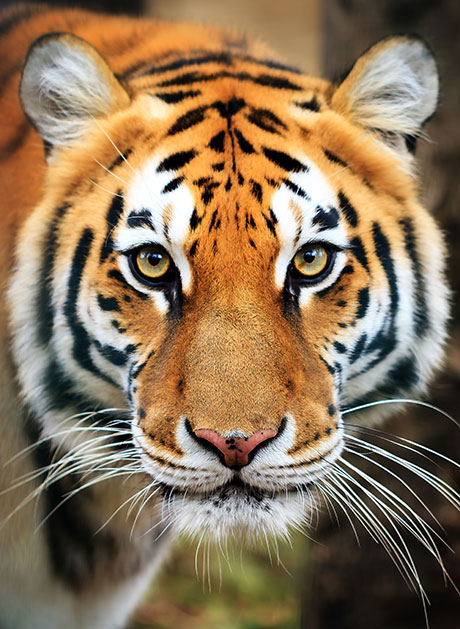 3 Ways to Save Species in Danger